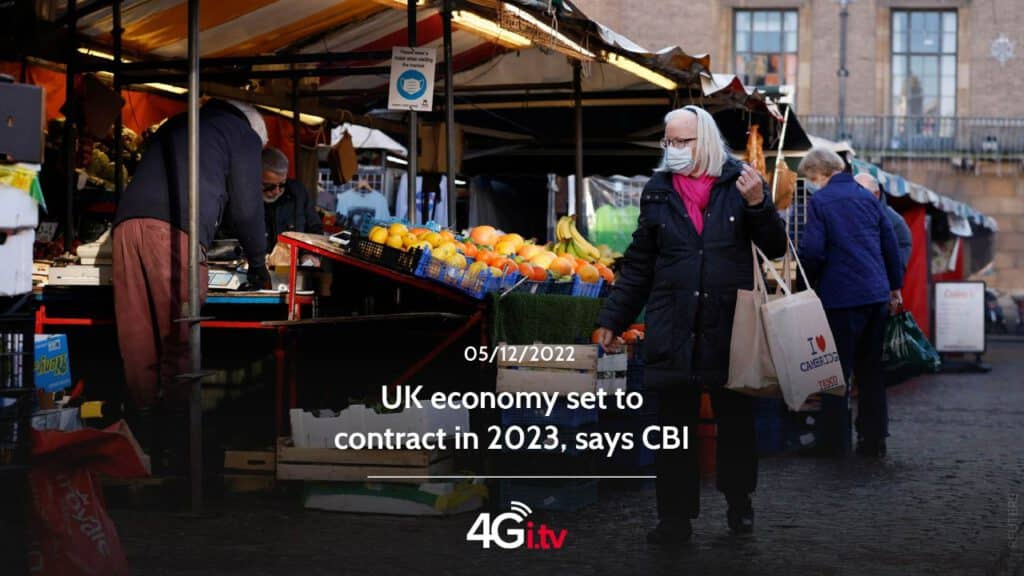 The UK economy is heading for a 0.4 per cent contraction in 2023 as inflation remains high and businesses suspend investment, with grim consequences for long-term growth, the Confederation of Business Industry predicted.

“The UK is in a state of stagflation, with runaway inflation, negative growth and falling productivity and business investment. Businesses see potential growth opportunities, but headwinds are causing them to halt investment in 2023,” said CBI director general Tony Danker.

The CBI’s forecast is a downgrade from its last forecast in June, when it predicted 1.0% growth next year, and it does not expect gross domestic product (GDP) to return to its pre-crisis level until mid-2024.

The UK has been hit hard by rising natural gas prices, as well as the incomplete recovery of the labour market after the COVID-19 pandemic and persistent weakness in investment and productivity. According to the CBI, unemployment is set to rise to a peak of 5.0% in late 2023 and early 2024, from 3.6% at present.

UK inflation reached a 41-year high of 11.1% in October, which has drastically reduced consumer demand, and the CBI predicts it will take time to fall, averaging 6.7% next year and 2.9% in 2024.

In addition, the CBI forecasts that business investment at the end of 2024 will be 9% below its pre-pandemic level, and output per worker 2% lower. In order to avoid this, the CBI called on the government to relax the UK’s post-Brexit work visa system, end what it sees as an effective ban on building onshore wind turbines and give greater tax incentives for investment.

“We will see a lost decade of growth if no action is taken. GDP is a simple multiplier of two factors: people and their productivity. But we don’t have the people we need, nor the productivity,” Danker said. 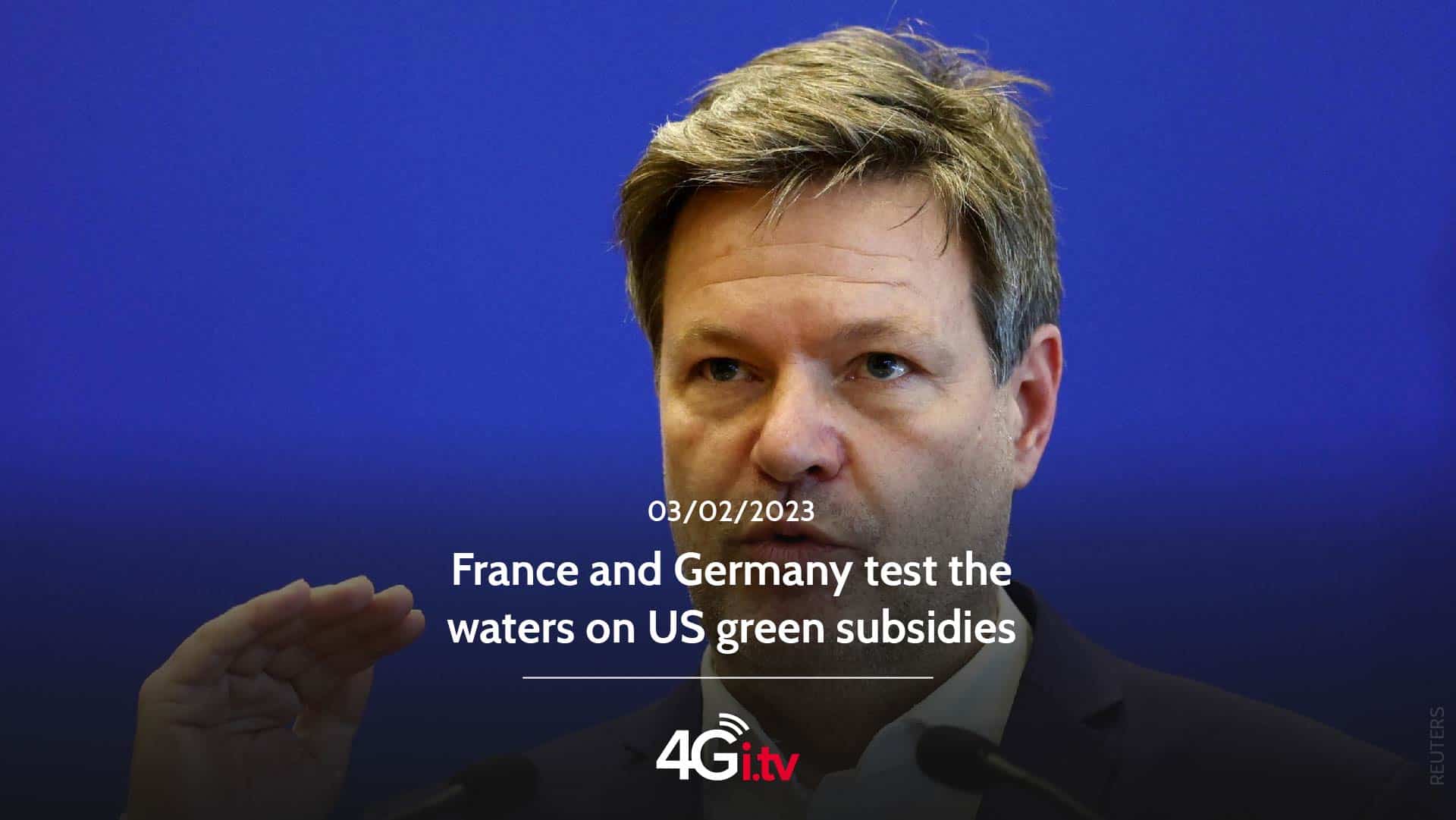 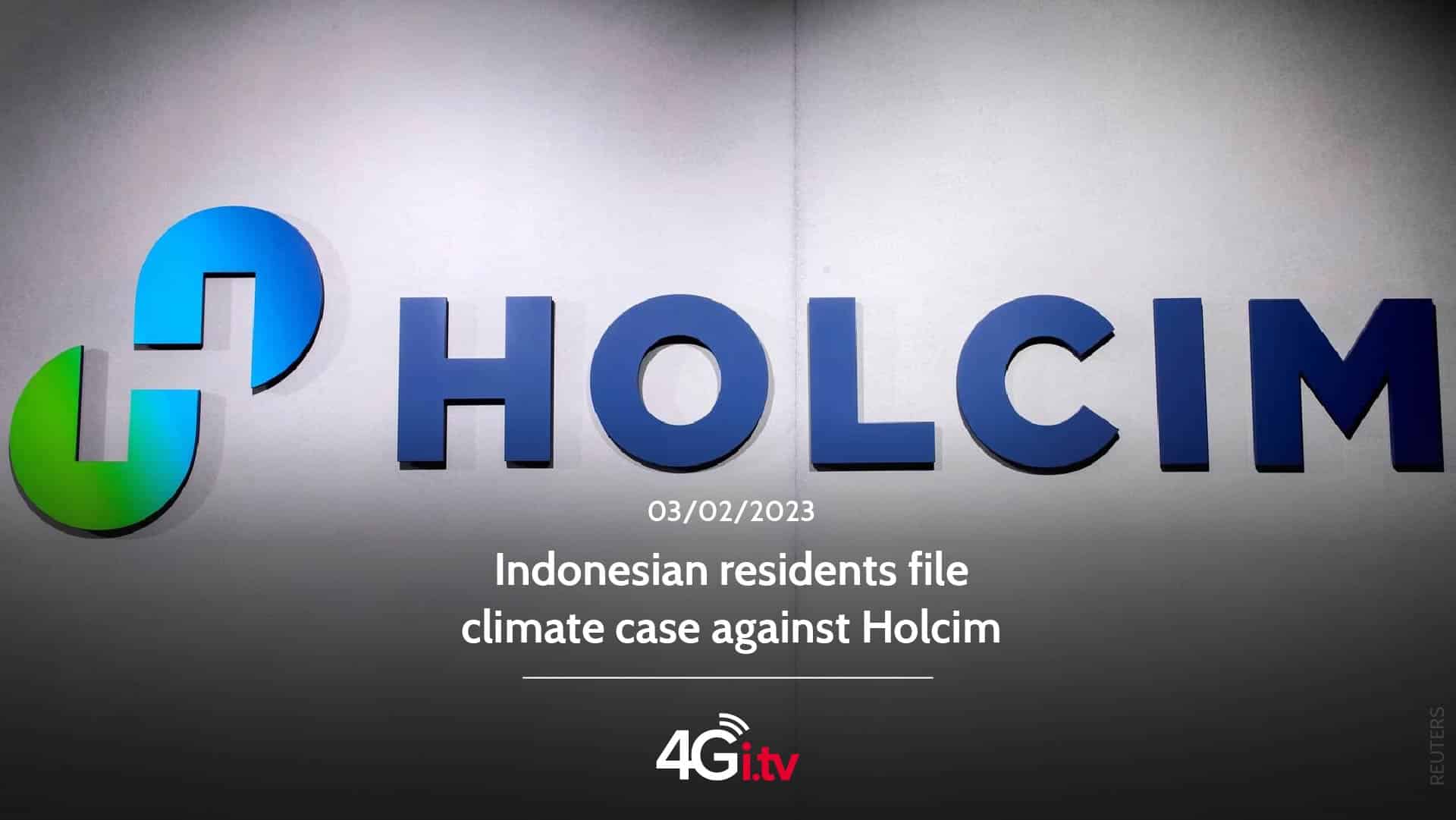 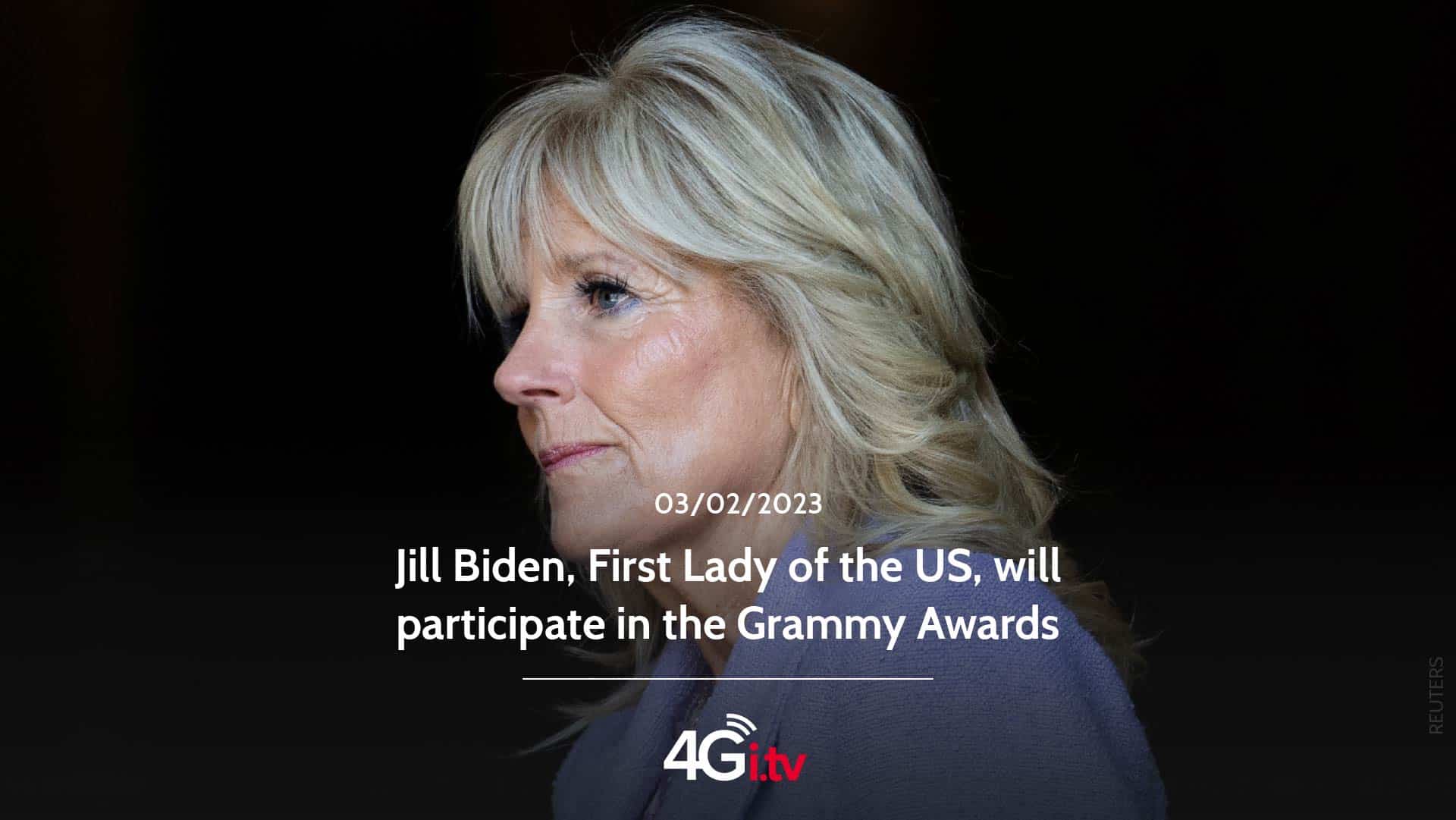 Jill Biden, First Lady of the US, will participate in the Grammy Awards 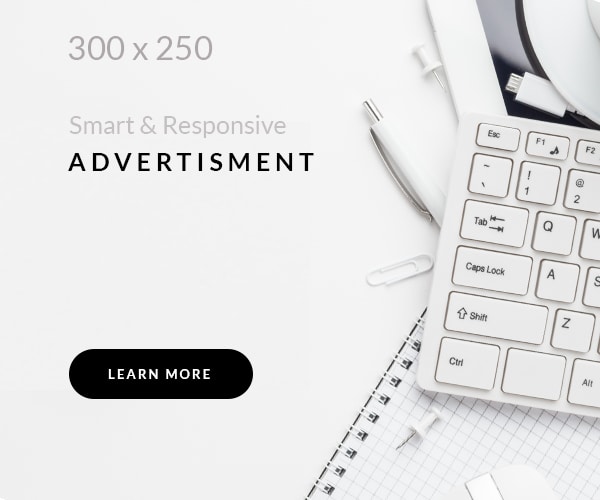 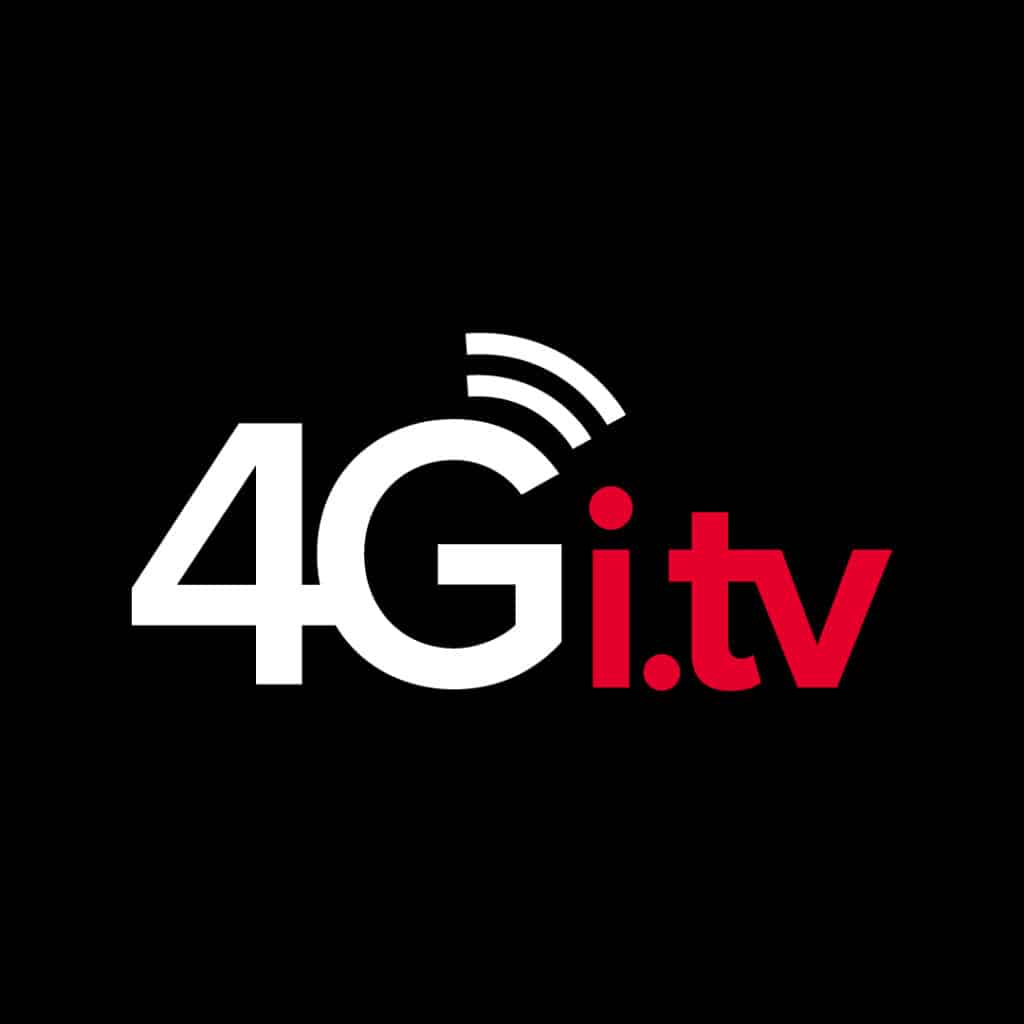